To share your memory on the wall of Rhoda Bethea Thomas, sign in using one of the following options:

After some years, Rhoda's involvement as a volunteer led to employment with Passaic Public Schools as a paraprofessional. She later transitioned into a new role as School Parent Liaison to continue involving parents in the educational process.

Notably, Rhoda was a champion of making sure African American children enjoyed the same opportunities as other groups. As such, she helped plan a district-wide African American Talent Show where students, staff, church, and community organizations placed their talents on display for the community to enjoy.

Rhoda's powerful voice could not be denied as she unselfishly served as an advocate for children, parents and families in the city of Passaic. She was a Member of Mt. Pilgrim MBC Passaic where she a member of the Usher Board

She is survived by

predeceased by
her parents

To send flowers to the family or plant a tree in memory of Rhoda Bethea Thomas (Mann), please visit our Heartfelt Sympathies Store.

Receive notifications about information and event scheduling for Rhoda

We encourage you to share your most beloved memories of Rhoda here, so that the family and other loved ones can always see it. You can upload cherished photographs, or share your favorite stories, and can even comment on those shared by others.

Posted Feb 10, 2021 at 02:39pm
May one of my best friend S.I.P. You will truly be miss my loving friend. My prayers go out to your beautiful Daughters and Grands. Ella Jackson and family

Posted Feb 09, 2021 at 04:54pm
Dear family, Words can't describe how sorry I am at this loss. Please accept my deepest condolences., you're in my prayers. Rhonda, you will truly be missed but never forgotten. ❤ ❤ ❤. Rest in peace cousin. Love forever ❤ ❤ ❤
Comment Share
Share via:
A

Dear Family, My Deepest Condolences to each of you,Daughters we go way back,since the days in school #8,and on,Rhoda,will be greatly missed! I'm Praying for you,all.Love always, Annette Dean and family. 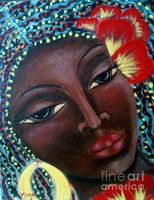 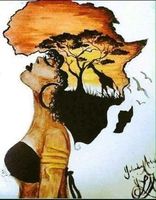 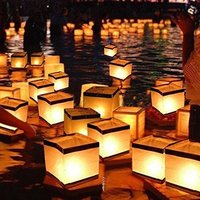 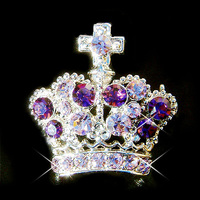